Vendetta
Voilà!
In view, a humble vaudevillian veteran,
Cast vicariously as both victim and villain
by the vicissitudes of Fate.
This visage, no mere veneer of vanity,
Is a vestige of the vox populi, now vacant, vanished.
However, this valorous visitation of a by-gone vexation,
Stands vivified and has vowed to vanquish,
These venal and virulent vermin vanguarding vice
And vouchsafing the violently vicious
And voracious violation of volition.
Do you understand that vengeance is power ?
The power to watch your enemies die.

The only verdict is vengeance,
Just break your chains, someone must pay.
Don’t you want your independence ?
Fight for Freedom, they’ll die with great pain.

Enough of that, fed up with facin’ this society,
In which like god some feel almighty.
I’ll be ready to fight, sure they’ll know where to find me,
I won’t accept the fake world that I see.
A vendetta is my fuckin’ aim,
What they’ve made to the world is just nothin’ but a shame,
You don’t how to act but don’t you feel the same ?
With me people will rise up but I’m not the one to blame.
You can control everything, if you have forgotten.
I think you don’t know you’re the king of your life and fuck ‘em.
You don’t have to be afraid, take your knife and stab ‘em.
If you don’t like close fight, take your gun and shoot ‘em.
When you listen to their shit, don’t you hear the lies ?
Stand up if you disagree and don’t be shy.
Vendetta is your chance, be ready to fight.
Your chance to watch your enemies die.

Take a look around,
You should better stop always looking down to the ground,
Don’t you hear the call of earth and its soul hidden in the soil,
Don’t you hear the voice of the voiceless, you should make a choice,
What a mess in the world today,
The solution is to say what you have to say,
You won’t have any medal if you run away, sure you can pray,
If you wanna stay ok and never be a slave. 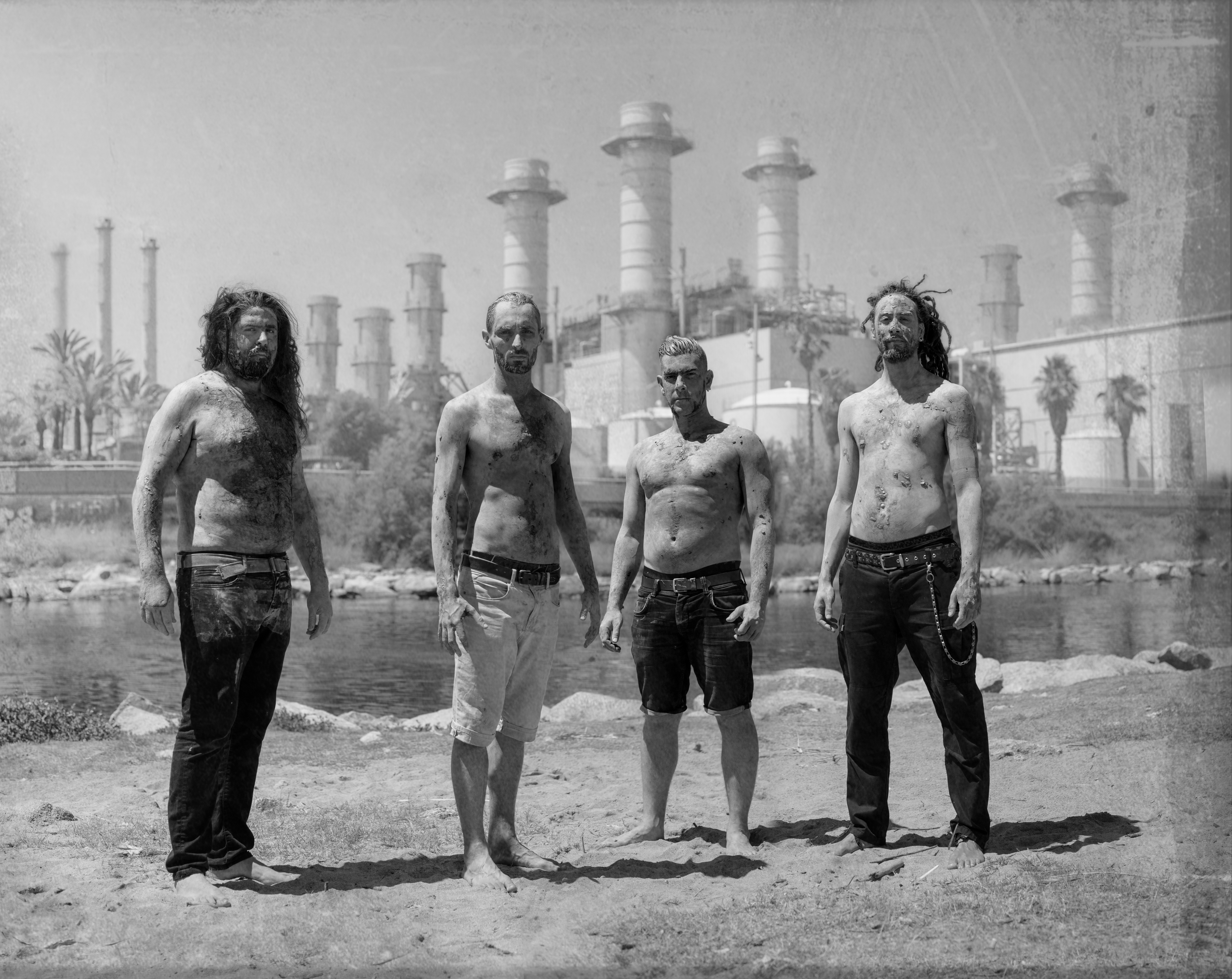